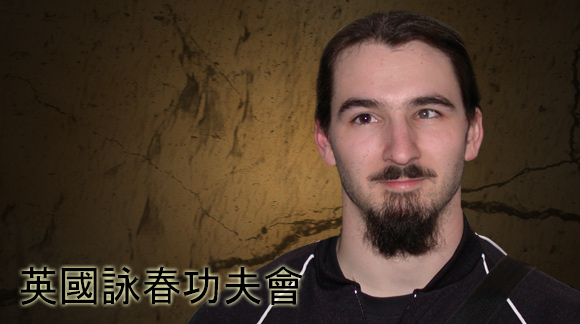 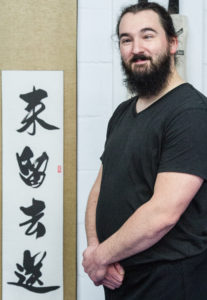 Having no previous history in martial arts the Wing Chun system immediately appealed due to its reliance on tactility and its approach to attack and defence. After a few years and passing the advance level grading he began to assist Sifu Philips in class under the instructor training program. This lead to teaching beginner, intermediate & advanced classes at the London Wing Chun Academy.

In 2006 he visited Hong Kong with Mandy Lam and Sifu Philip Jones, spending time training under the guidance of Grandmaster Ip Chun. 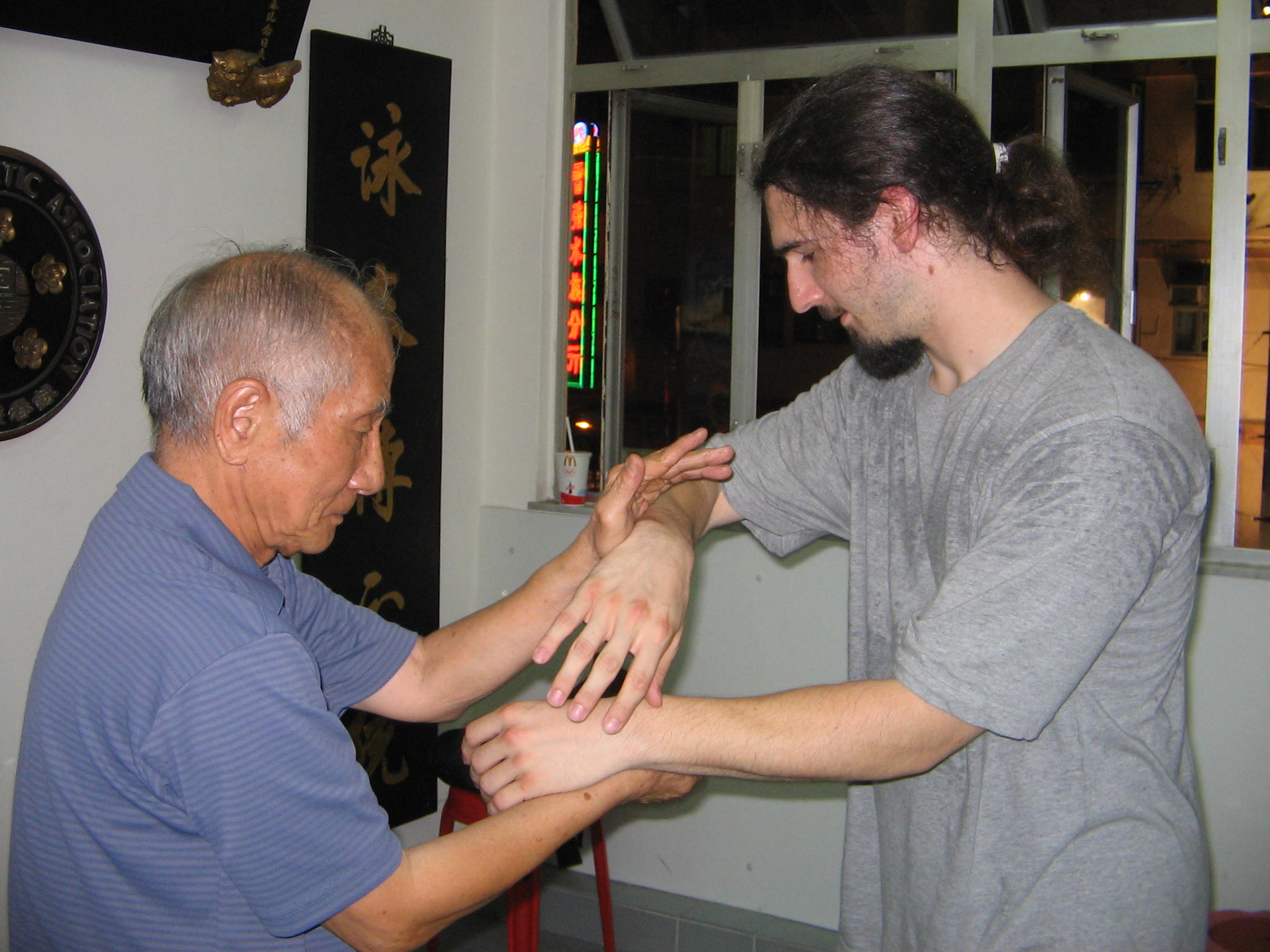 Peter is now training for his 3rd level grading and currently has branches in Hammersmith London and Northaw near Potters Bar in Hertfordshire..